Brooke Blakey '93, the new director of St. Paul's Office of Neighborhood Safety, was featured in the Pioneer Press.

Jerry Kline '93 has moved to the P.E. Department after 22 years as Dean of Students at CDH.

Kyle Shiely ’94 is joining Lemonada Media as the Senior Producer of the podcast "In The Bubble with Andy Slavitt.” He’s leaving his job as Senior Producer at MPR News after leading All Things Considered to the top of the Twin Cities radio charts during the pandemic. During his time at MPR, Shiely led news coverage that won a National Murrow Award and a National Headliner Award, along with many regional journalism awards.

Phil Archer '99 was named Associate Director of the Minnesota State High School League. He has been Athletic Director at CDH for five years.

Ryan McDonagh '07 visited the White House as part of the back-to-back Stanley Cup winning Tampa Bay Lightning. Jump to 8:35 to hear him speak. 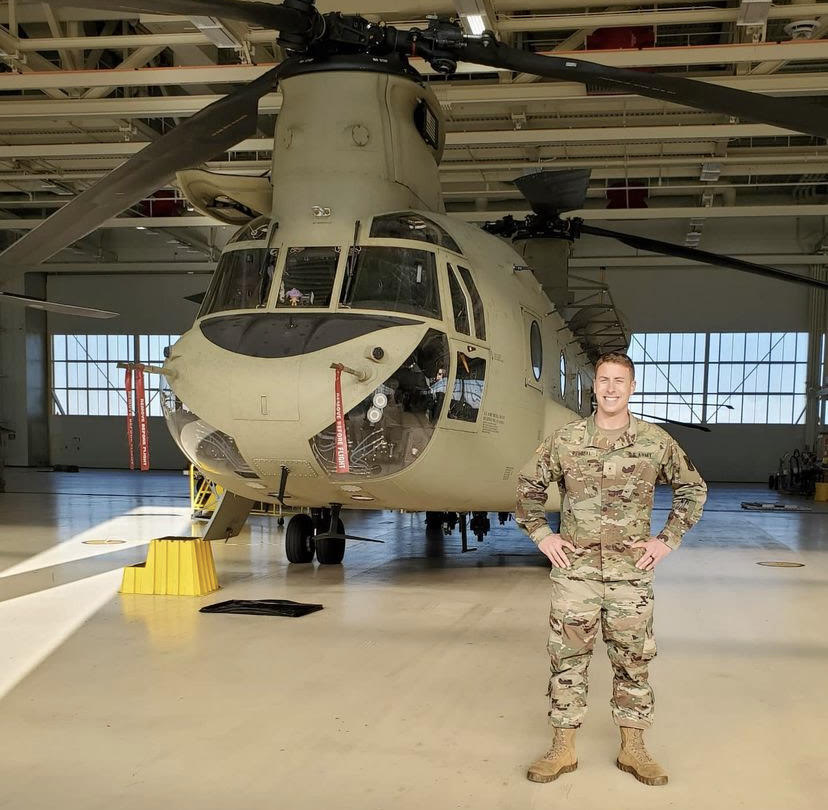 Mary "Meg" Georgantones '15 received the Daisy Award at United Hospital, where she is a nurse, for her extraordinary compassion.

Casey O'Brien '17 is fighting cancer again. Please keep him in your prayers.